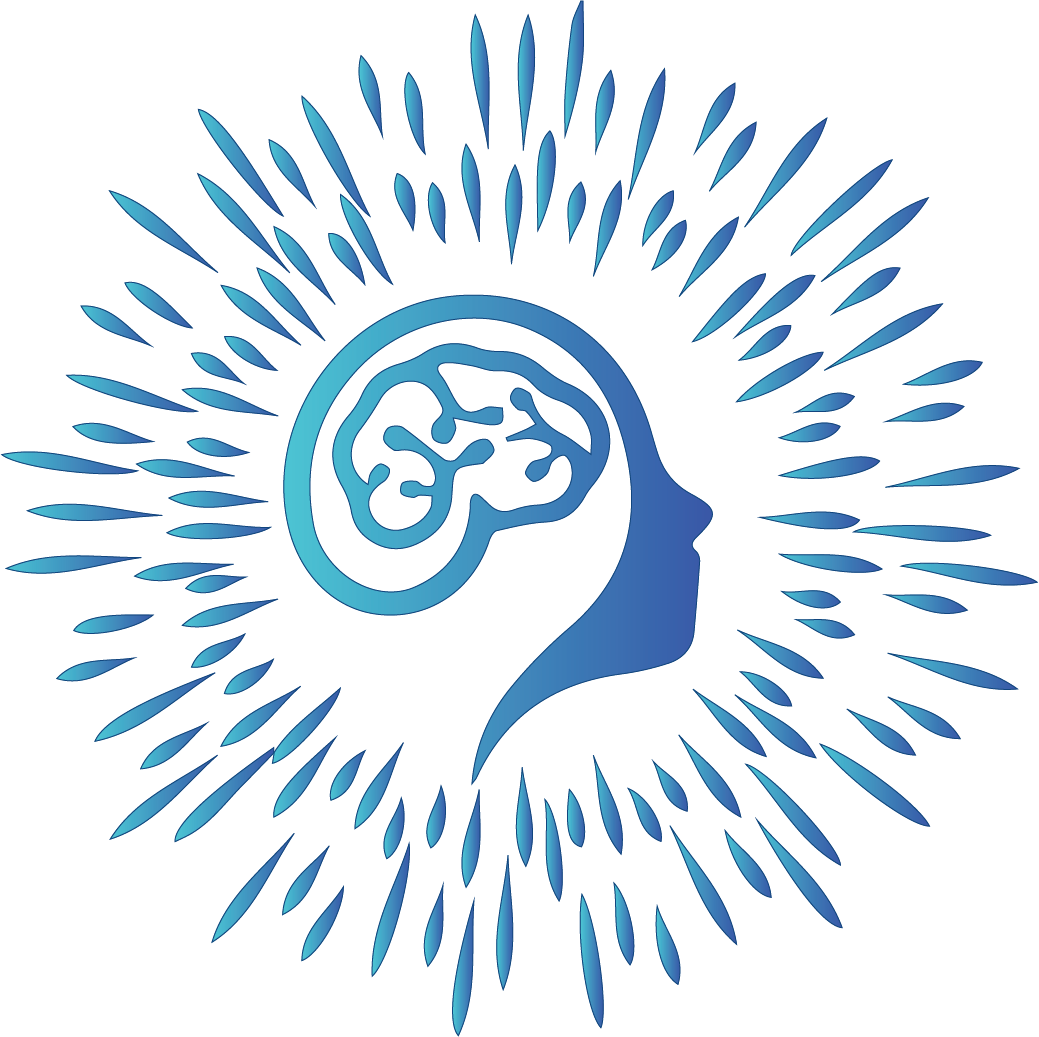 Regardless of what caused the trauma, it does exist, and many times it exists in a way we do not recognize until an unwanted negative reaction to a trigger occurs. Emotions that can present are anger, anxiety, depression, survivor’s guilt, shame, hopelessness and vulnerability, and low self-worth. Social and professional functioning can also be affected, some people may even begin to isolate without understanding why just an overwhelming need to be alone.

Trauma is also relative to the person going through it. Many times we see someone behaving strange and think poorly of them without considering the fact that we do not know what they have experienced. It could have been an IED explosion, car accident, loss of a loved one, or even finding out the devastating truth about someone close to you.

Anyone, at any age, can develop symptoms of PTS, and there are many factors that increase the chance the symptoms will develop.  A long-lasting traumatic event, the intensity of the event, and whether an injury occurred are a few factors.  Personal factors such as gender, age, previous exposure, and whether it is a recurring event such as physical, emotional, or sexual abuse can lead to chronic symptoms and severely impact overall functioning.

Some traumatic memories may fade naturally with time, but when symptoms persist, there are some steps you can take to overcoming trauma. It is imperative that professional help is sought, and the professional can help with tools to use in managing the behaviors while working with you to get to the root of what the cause is.  In many cases, some symptoms begin fairly soon after the event, however, they may not appear until years later, and there is the possibility they may come and go.

Types of symptoms of PTS are reliving the event (flashbacks), nightmares about the event or similar to the event, triggers from a smell, a news report, fireworks or a backfiring car. Avoidance of situations that are familiar to the event or similar: crowds, movies, or may keep yourself busy to avoid thinking or talking about it.  Changes in beliefs about people, they cannot be trusted, and the world as being too dangerous.  Hypervigilance, always being on edge and feeling everything or everyone is a target, or waking up in the middle of the night and standing guard.  Unusual guilt causes you to feel what happened is your fault, as if it was all in your control, and can cause you to feel you do not deserve to live a good life because you survived and someone else did not.

Many people do not believe the symptoms of Post Traumatic Stress can be resolved, just managed. For several years, this has been true and people have had to suffer from this.  Many protocols have been in place to help, and at times may cause you to feel traumatized all over again.  In any case, desensitization is a less effective method and can still leave us keyed up with no outward show of emotion.  Many can talk about the traumatic event, though will keep it vague so as not to elicit the visceral reaction and maintain one’s composure. When getting professional help, do not gloss over any aspect of the trauma, it will greatly increase the amount of time it takes for resolution.

There are particular therapies in use to fight trauma, and two of the best I have seen is Accelerated Resolution Therapy (A.R.T) and Reconsolidation of Traumatic Memories (RTM). Both therapies use non-narrative visualization techniques to help with the resolution of the trauma.  The effectiveness, in the percentage of these therapies in resolving the trauma, is in the high 80s. A.R.T. utilizes smooth eye movements in sets to simulate Rapid Eye Movement (REM) when sleeping, focuses on the traumatic event until the visceral negative sensation presents, then switch to focusing solely on the sensation.  The RTM protocol does not require the patient to face the full emotional effect of the trauma by using three levels of dissociation from the event.  Both utilize a re-scripting portion at the end of the protocol to elicit a better emotional outcome.

One amazing thing about these therapies is the ripple effect created after some sessions; your brain will begin to make connections to previous experiences much quicker than you are accustomed to.  The goal of each is to resolve the traumatic event so it is left as just an event that has occurred.

Other activities to use to help some of the symptoms of the trauma are exercise, cleaning up your eating habits, being optimistic, and learning to be aware of what emotions you are feeling in the moment. Exercise releases endorphins which causes you to feel better, and cleaning up your eating habits helps your body and brain to process better when it gets the proper nutrition it needs.  Being optimistic allows you to see the good in each situation, even if it is only what you can learn from it.  Being mindful of emotions can take you beyond the reaction to a trigger, but open you up to what specifically has caused the particular reaction.

How Can We Enjoy A Game Full of Ups & Downs

Parent or Child, Who is to Blame for Behavior?

Work It Out Counseling. All rights reserved © 2019